Sullivan Goss - An American Gallery is excited to announce a retrospective exhibition of paintings from many of the major series of his life’s work by Michael Dvortcsak. Dvortcsak, who passed away in December of 2019, was a major force in the area’s artistic community for half a century.

His career began in the 60s as a distinguished student under Howard Warshaw and Rico Lebrun at UCSB, where he earned his MFA, and eventually taught. By the mid-70s he had achieved enough critical success in the artworld to give up teaching to focus full time on his work, but he never stopped being a mentor to young, ambitious artists and was an important influence on many of the area’s most well-known contemporary artists.

During his five decade career, Dvortcsak was constantly pushing himself, exploring distinct aesthetics and experimenting with new materials, but always with a deep foundation in classical technique and theory. He had his first solo museum exhibition at the Santa Barbara Museum of Art in 1967, and he continued to exhibit in many of the area’s most important galleries and museums for the rest of his life. By the 1980s, his work was being shown in galleries all over the country and was featured in a number of national museums including the San Francisco Museum of Art, Pennsylvania Academy of Art, and the Baltimore Museum of Art. Today Dvortcsak’s work can be found in the permanent collections of the Museum of Contemporary Art (MOCA), Los Angeles; Walker Art Center, Minneapolis; San Diego Museum of Art, Santa Barbara Museum of Art; Newport Harbor Art Museum; Orange County Museum of Art; and the Huntington Hartford Foundation, New York.

Sullivan Goss is excited to highlight the diverse work of a painter who spent his entire life passionately devoted to his practice, and left a lasting legacy on the art of our region. 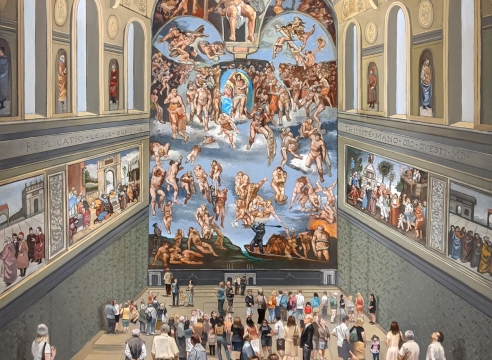 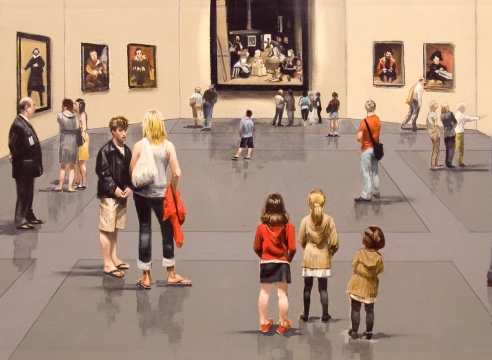 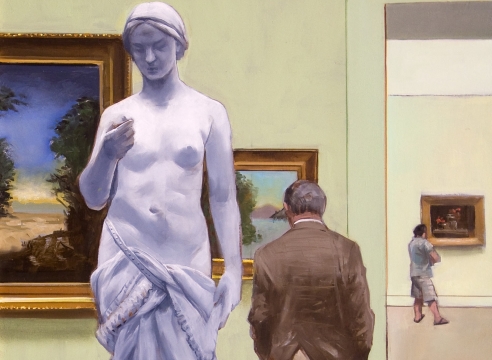 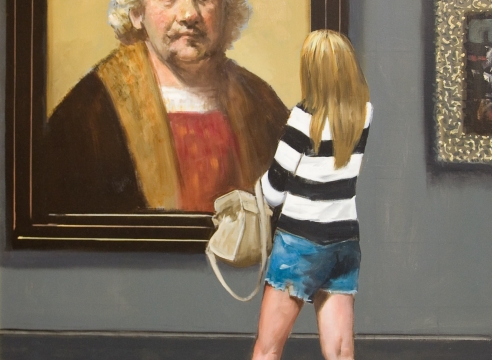 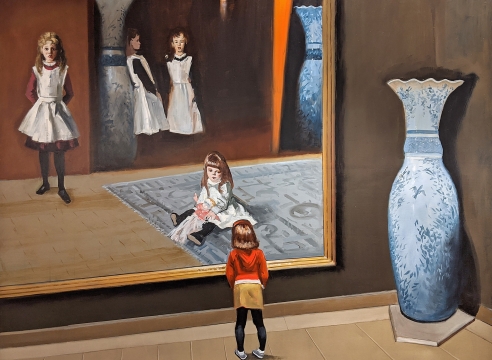 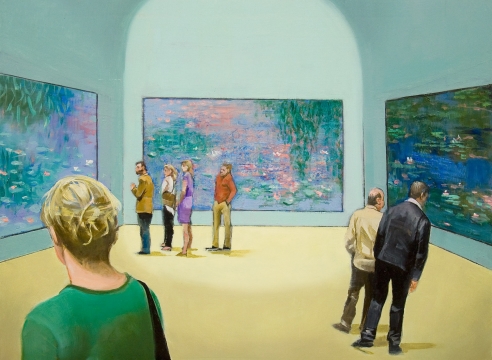 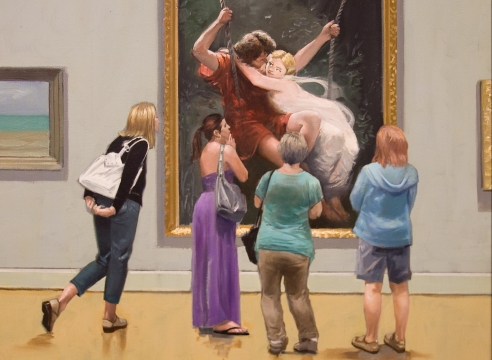 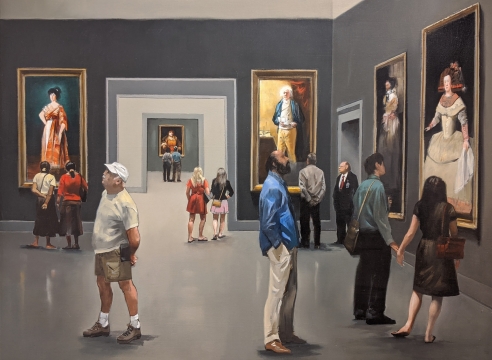 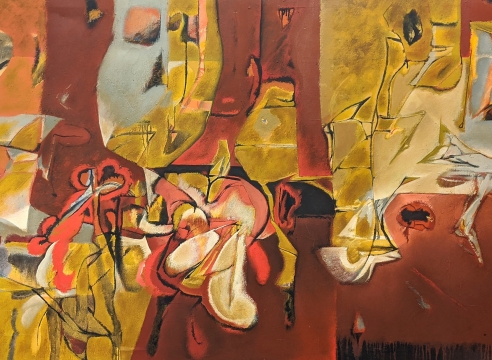 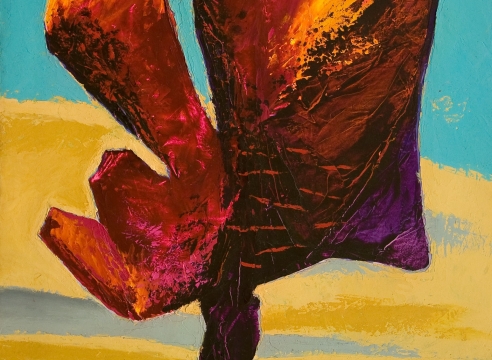 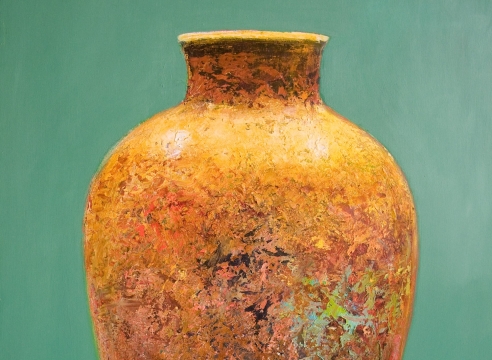 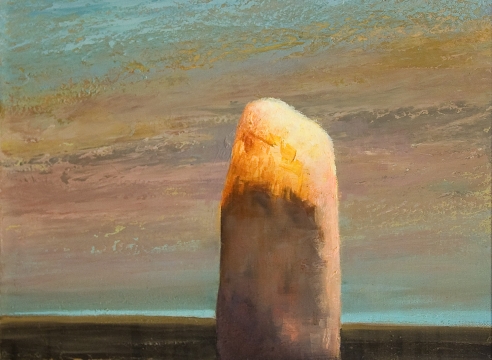 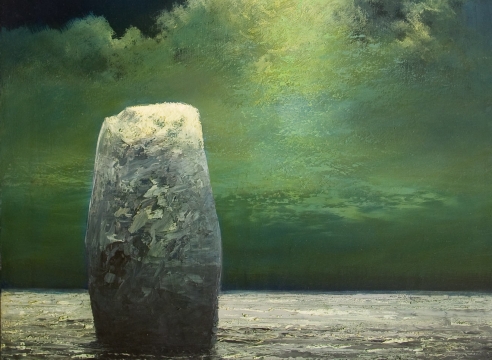 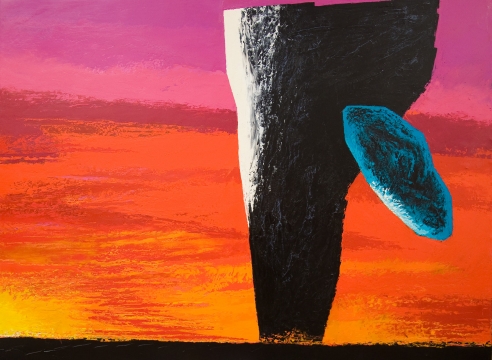 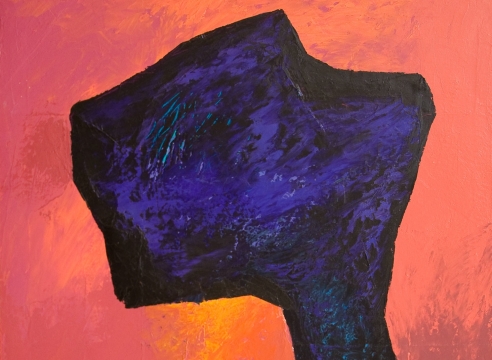 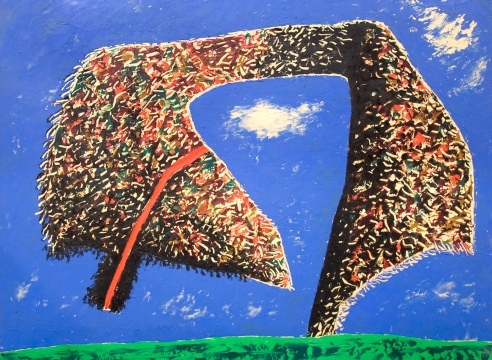 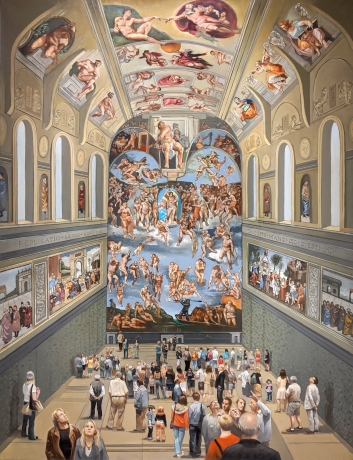 A RETROSPECTIVE EXHIBITION OF PAINTINGS to commemorate the five decade career of distinguished artist and painter, Michael Dvortcsak, will be on display at Sullivan Goss from February 28th through March 22nd with an opening reception on Thursday, March 5th from 5 to 8pm. The exhibition, A Life's Work, includes paintings from many of Dvortcsak's major series of life work, providing viewers with a snapshot of how his art and career has evovled over the course of his life.